What Does Regressing Mean? 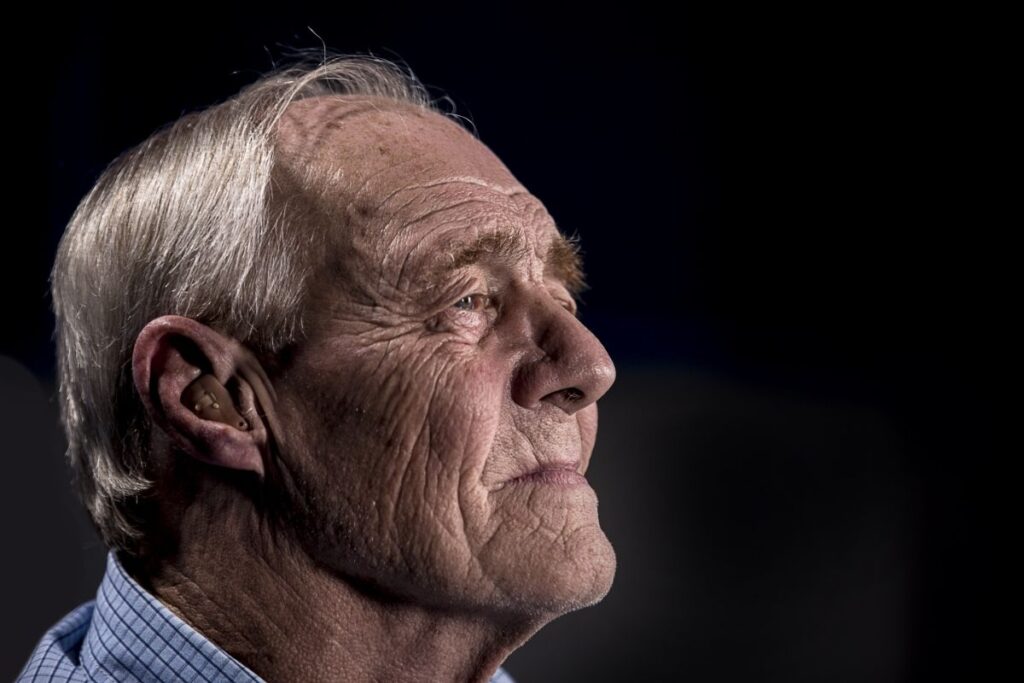 Sigmund Freud is one of the most influential psychologists in history, and his work has had a profound impact on modern psychology.

Despite the fact that a lot of his work has been discredited or rejected by many professional psychologists today, he still remains an important figure in the field.

Before Freud, mental illnesses were not recognized as diseases, but rather as moral failings, and people who suffered from them were considered to be weak-willed and lacking willpower.

People believed that if they could just get rid of their bad habits, they would become better people.

The idea was that you can’t change your personality, so instead, you should try to change your behavior. Those who didn’t were considered outcasts by society, and were even sent to institutes for the mentally ill.

In the early 1900s, however, Freud began to challenge this notion. He proposed a set of theories about how our minds work, and how we develop over time, known as psychoanalysis.

One of his theories suggested that those suffering with mental illnesses would use coping mechanisms  to deal with their problems. For example, someone might drink alcohol to cope with stress.

This theory was called “defense mechanism” because it described ways in which people defended themselves against painful emotions.

One of these “defense mechanisms” was named “regression”.

In terms of psychology, regression is when a person returns to a previous stage of development.

For example, if a child aged around 10 years old were to regress, they may cry uncontrollably, refuse to eat, sleep, or go to school. They may also stop talking, and act more like a toddler than a child of their age.

A regressing adult may display behaviors such as being overly dependent on others, or acting childish.

Regression is fairly common among children who are going through puberty, but it’s also possible for adults to experience it.

In summary, it is when a person goes back to a previous state of mind, such as a younger age. 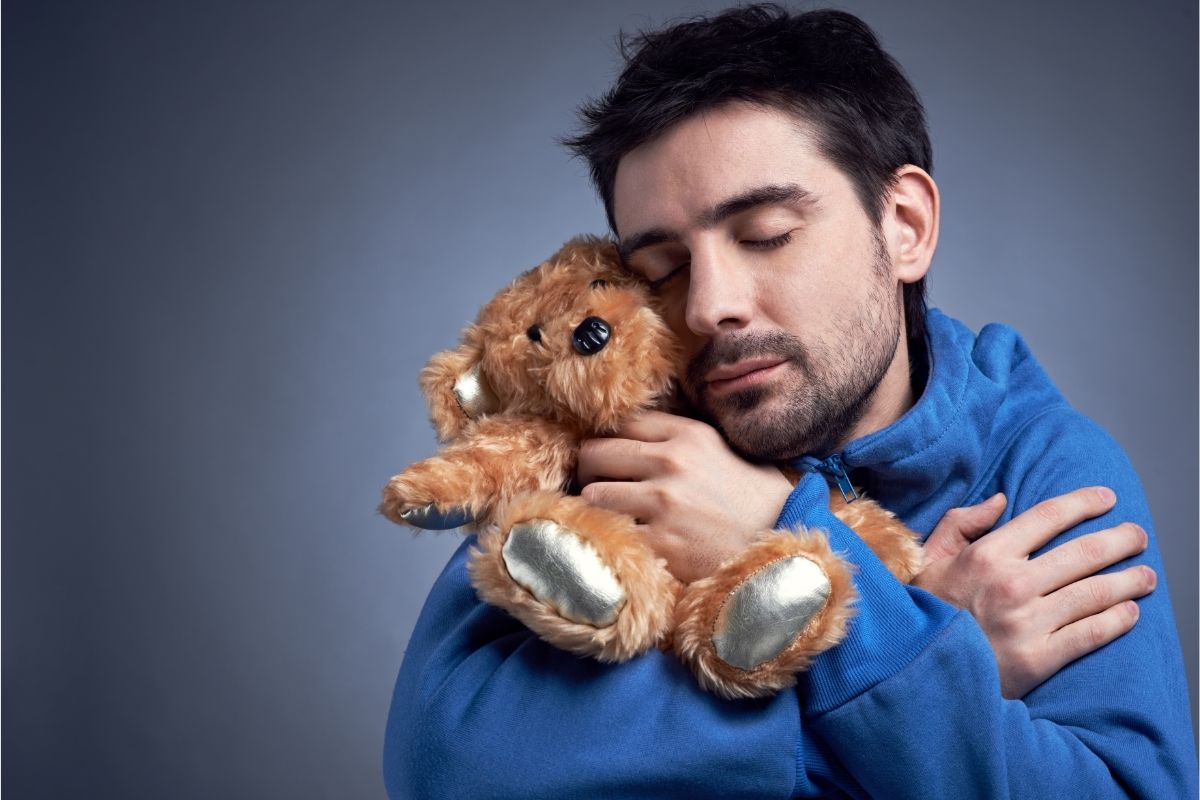 Why Do People Regress?

Let’s look at each of these in turn.

People often regress after experiencing trauma. If a person experiences something traumatic, such as abuse, neglect, or loss, then they may regress into an earlier stage of development.

This happens because the brain doesn’t know what to do with new information, so it tries to process it using the same way it did when the individual was younger.

This is similar to how computers behave when they receive too much data. Instead of processing all the information, they start to freeze up and crash.

The same thing happens in the brain. When the brain receives too much information, it freezes up and stops working.

This is why some people who suffer from post-traumatic stress disorder (PTSD) will sometimes regress into childhood. It helps them to cope with the trauma they’ve experienced.

If a person suffers from mental illness, such as depression, schizophrenia, or bipolar disorder, then they may regress. In fact, many people with mental health issues will exhibit signs of regression.

The reason for this is that people with mental illness can become stuck in certain states of mind. As a result, they don’t know how to function properly anymore. When this happens, they revert to a simpler form of thinking.

As we mentioned, it is common for someone suffering from PTSD to regress into childhood. It helps to protect the brain from having to deal with too much information, but at the same time, it can cause more confusion.

The third reason why people regress is due to emotional development. This is especially prominent during childhood, and it can be caused by changes in hormones, or a change in environment.

For example, a child may suddenly feel sad because of a change in their routine, or because of a problem at home. This could lead them to regress emotionally.

A common time for regression to occur during early childhood is if a child receives a younger sibling. The sudden shock of no longer being an only child can cause them to revert to a younger mindset, such as sucking their thumb, or wanting to wear diapers.

This is connected to their insecurity of not being the only child anymore, and missing the attention they once received.

As we said previously, many of Freud’s theories have been proven incorrect over time. However, there are certain aspects of psychoanalysis that are still relevant today. One of these is his theory on psychosexual development.

According to Freud, children go through five distinct phases before reaching adulthood:

During this phase, which takes place during the first year of an individual’s life, a baby learns by using their mouth (thumb sucking, breastfeeding, etc.)

The infant becomes trusting of those who provide them with food, e.g., being breastfed by the mother.

According to Freud, in order for the baby to move on from this stage, they would need to become independent of their caregivers, learning to feed themselves.

This stage takes place between the ages of 1 to 3. During this time, the child will be taught to use the bathroom rather than using a diaper, or having accidents.

Freud believed that a child’s progression into the next stage depended on how the caregivers taught the child to toilet train.

According to Freud, the phallic stage is when a child begins to notice their genitals. They also begin to distinguish between males and females.

This stage also focuses on the development of the Oedipus and Electra complexes, but that’s a story for another time.

At age 6, the child develops their social skills and learns the value of their relationships.

They will start to make somewhat meaningful friendships at school, will develop a sense of morality, and learn about society. This stage continues up until puberty hits.

Finally, the genital stage takes place from puberty, and continues until the end of that person’s life. At this point, an individual has reached adulthood.

According to Freud’s beliefs of the psychosexual stages, an individual must pass through each one before moving onto the next. If someone fails to reach any of these stages, then they will remain stuck in one of the previous stages.

Being fixated in one of the five stages would mean that a person may eventually regress back to that stage.

For example, a child who was never able to fully transition out of the oral stage might grow up to form a nervous habit of biting their nails (instead of sucking their thumb).

It is believed that individuals may not show signs of fixation until they are placed in a scenario where they are forced to regress. For example, a person stuck in the oral stage may revert to comfort eating during times of stress.

It is important to note that the theory does not take into account the influence of genetics, environment, culture, etc. Therefore, the psychosexual stages cannot be used as a definitive indicator of what a person experiences while going through regression.

Can A Person Overcome Regression? 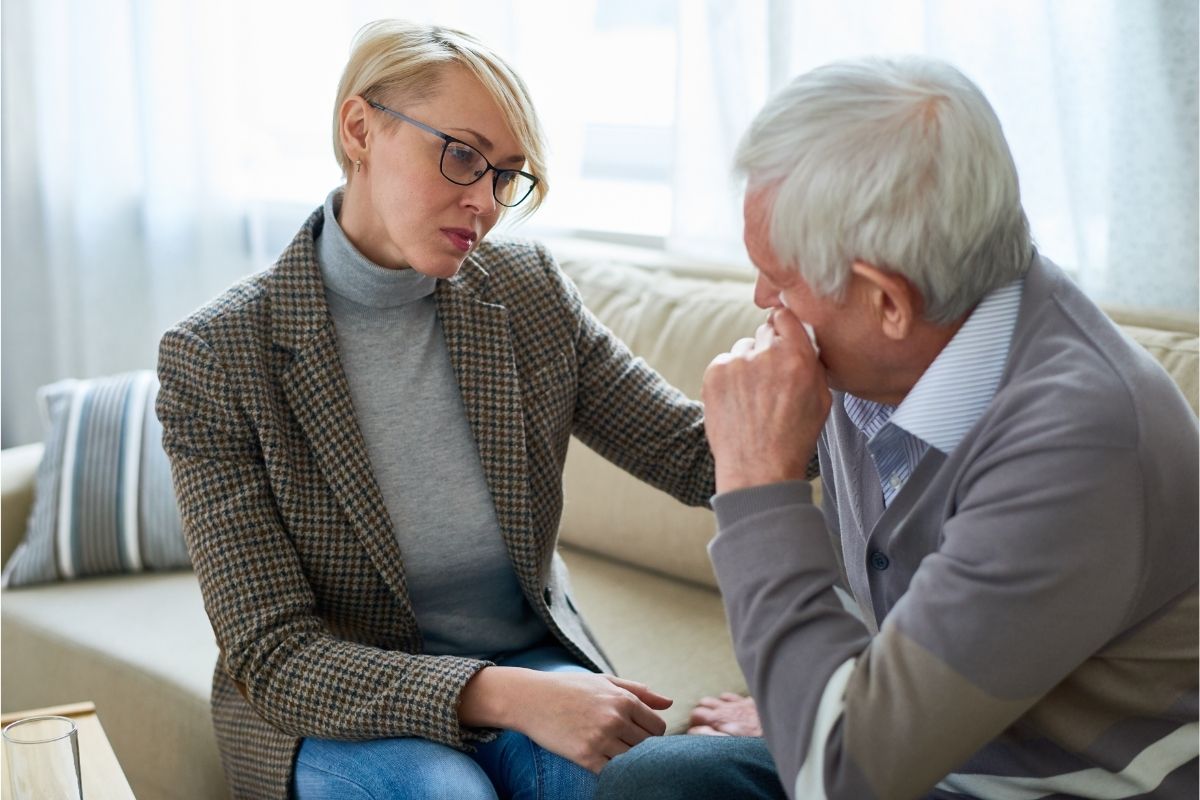 Regression can deeply affect a person’s life, especially if it has occurred during adulthood. While it is fairly common for young children to regress at some point, it can impact an adult’s life more severely.

Thankfully, there are many ways to stop regression, including therapy, medication, and other methods.

The first step to stopping regression is recognizing that you have regressed. It can be difficult to recognize because there are no outward signs of regression.

However, there are several ways to identify whether or not you have been impacted by regression, such as observing your behavior, or discussing with those closest to you.

Therapy can help people overcome their fixation, and allow them to progress towards the next stage. However, it is important to remember that some individuals may need to go through multiple therapies before they are able to move forward.

If the regression is the symptom of a larger issue, then medication may be necessary. There are different types of medications available, depending on the cause of the problem.

Overall, it is critical to contact a medical professional when experiencing regression. They can provide advice on how to get rid of regression once and for all.

Freud’s theories were very influential in the field of psychology. He brought attention to the idea of regression, which was previously unknown.

Although his ideas have been proven wrong over time, he brought much needed attention to the topic of regression, and his work continues to influence psychologists today.

Regression has been shown to be a normal part of human development, for the most part, but it can become problematic if left untreated. If you feel that you are regressing, it is important to seek help from a professional. 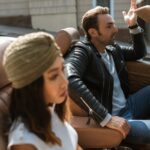 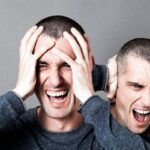 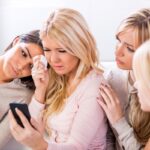 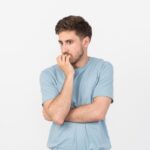 What Is The Difference Between Fear And Anxiety? 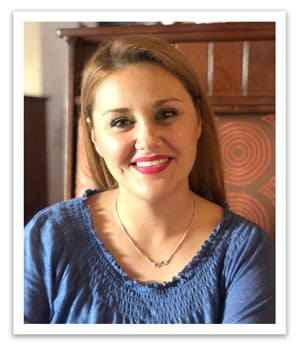 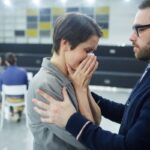 What To Say To Someone Who Is Hurting Emotionally 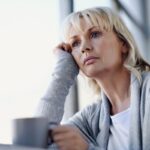 Can Hormone Imbalance Cause Intrusive Thoughts? 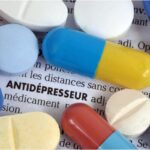 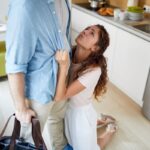 How To Respond To A Manipulative Apology

How To Come Out To Your Homophobic Parents 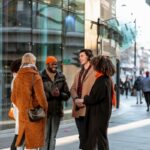 How To Forgive Someone Who Traumatized You