In this article, we’ll consider where these feelings come from and what can be done to stop them so that you can enjoy your sexuality to the fullest.

While the numbers of people who report feeling this way vary quite a lot between different cultures, it exists to some extent in all cultures, and in men as well as women.

There are several reasons why this might happen.  Many of them are complex and, moreover, interact with each other in complex ways.

This can make it difficult or even impossible to pin down one single reason why.  We’ll go through some of them here, and you might be able to see if some of them apply to you.

Why Do You Feel Guilty After Ejaculating

Understand, however, that it’s a natural human impulse and there’s nothing medically wrong with it.

Some people might feel some comfort from thinking of it this way: human beings are clearly built to feel great pleasure when their genitals are stimulated, either by themself or by another person. 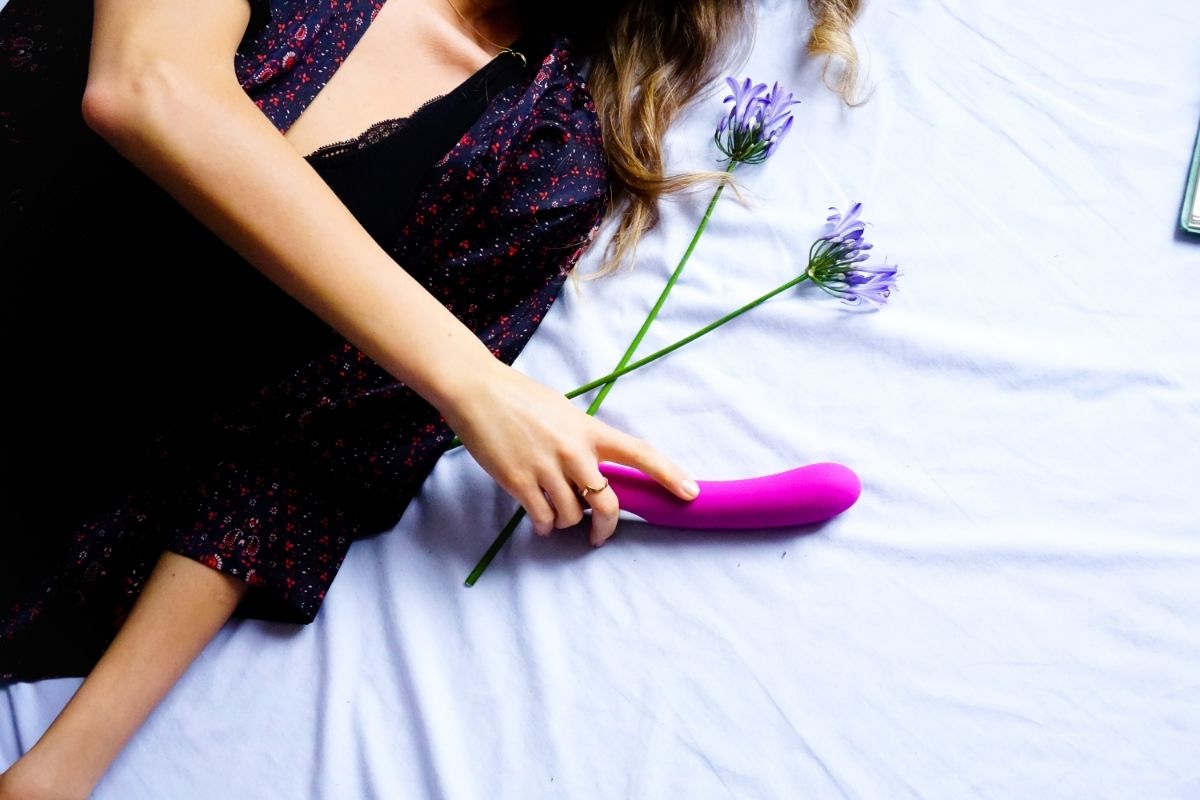 These included depression, anxiety, and general relationship issues.  They also had higher rates of alcohol use.

This study doesn’t provide proof either that those issues are the cause of the guilt or vice versa, but the connection is something to consider if you also suffer from issues like those mentioned.

Talking to your doctor about the guilt and any other issues you feel might be a good way to get help. 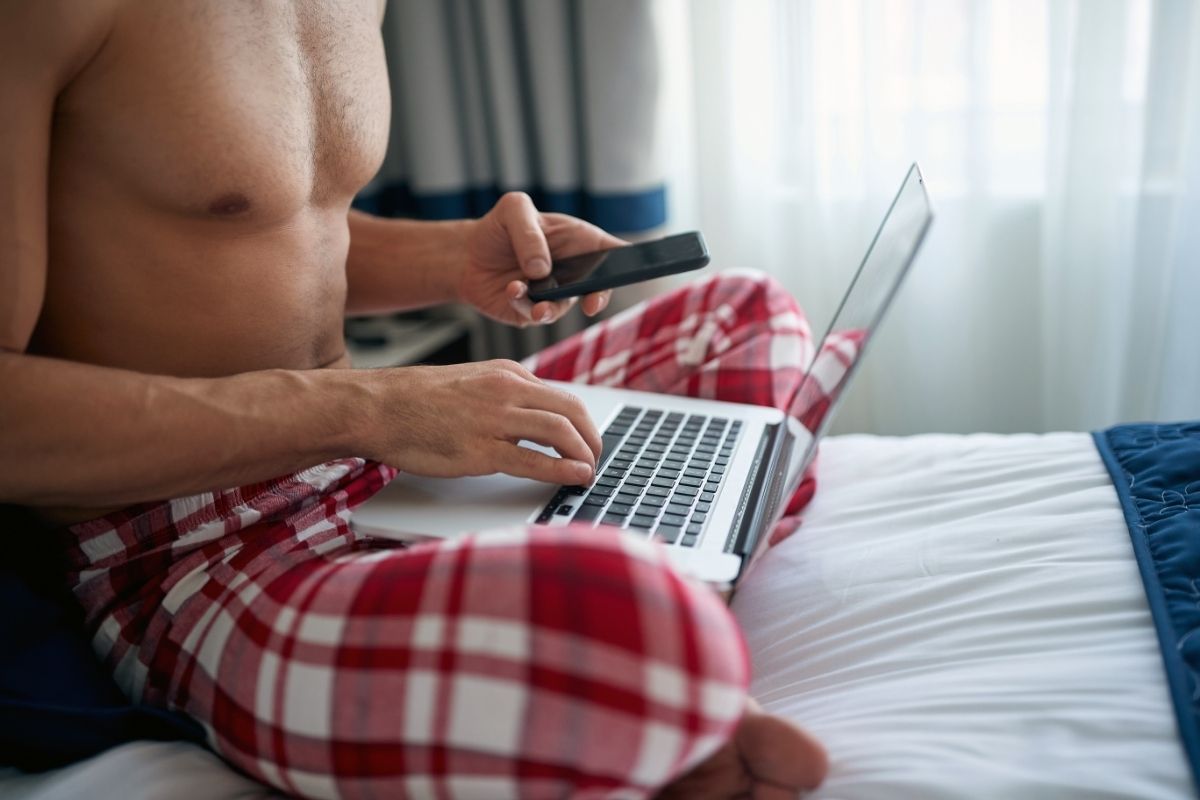 This can contribute significantly to feelings of guilt and other negative feelings.

As mentioned, it even has a range of health benefits attached to it.