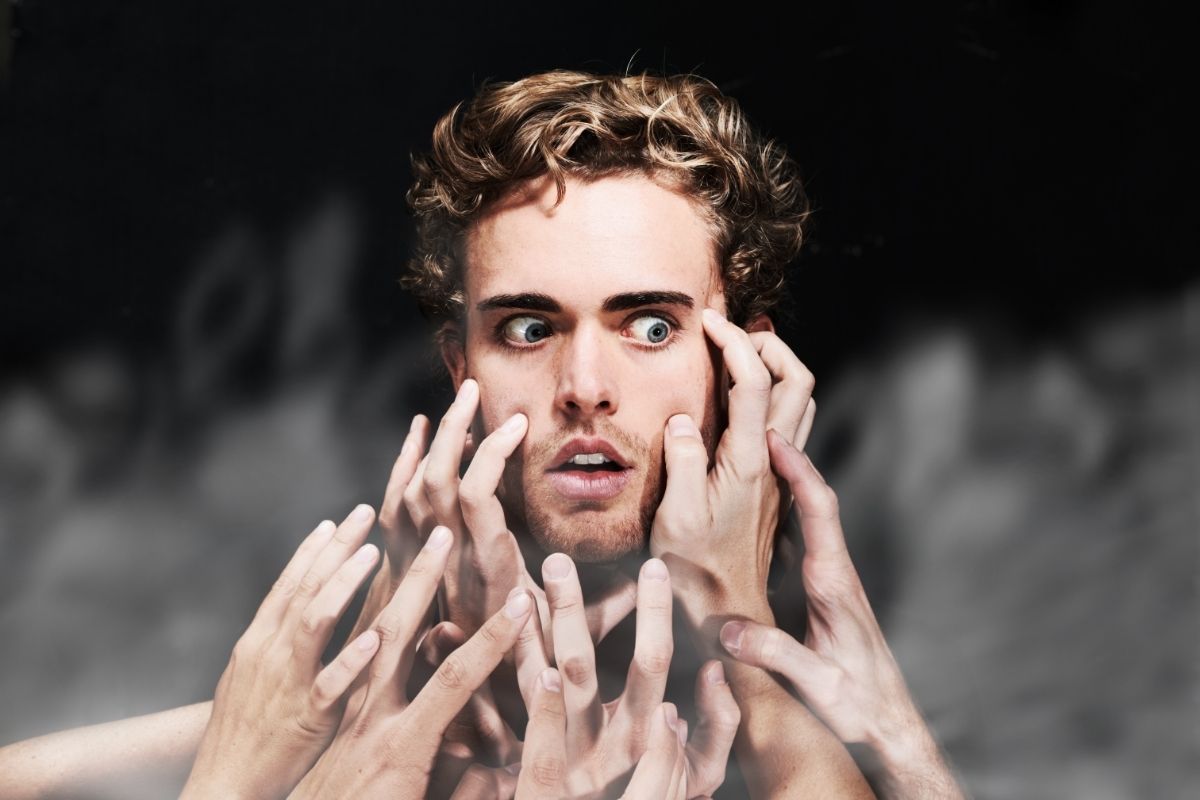 Stress has long been associated with mental health problems such as anxiety and depression.

But new research suggests that chronic stress can also affect our brains in ways that increase the risk of developing psychotic disorders.

Psychotic disorders include schizophrenia, bipolar disorder, and other conditions characterized by delusions or hallucinations.

They are often treated with antipsychotics, which are medications that block dopamine receptors in the brain.

While some studies suggest that antipsychotics can reduce symptoms of psychosis, they come with risks.

In addition, these drugs don’t always work well and can produce side effects such as movement disorders and sleepiness.

But how does stress cause hallucinations? Here’s the science.

Whilst stress plays an important factor in this condition, it is not actually the cause, but rather your body’s reaction to dealing with the stress.

When you are in a state of fight-or-flight, which is the body’s response to feeling in danger, it can cause many reactions that your body tries to process.

It can also cause other common symptoms that seem to partner stress, such as anxiety, depression, and mood disorders.

There are also many other reasons why you experience hallucinations. They are very common when under the influence of certain drugs; even prescription medications.

They can also be triggered by certain disease states such as cancers, kidney or liver failure, dementia or Alzheimer’s, and even some infectious diseases.

The most common symptom of psychosis is hearing voices, known as an auditory hallucination. This is because the part of the brain that processes sound is located in the temporal lobe.

When this area becomes overactive, it can lead to auditory hallucinations.

What Is The Link Between Stress And Hallucinations? 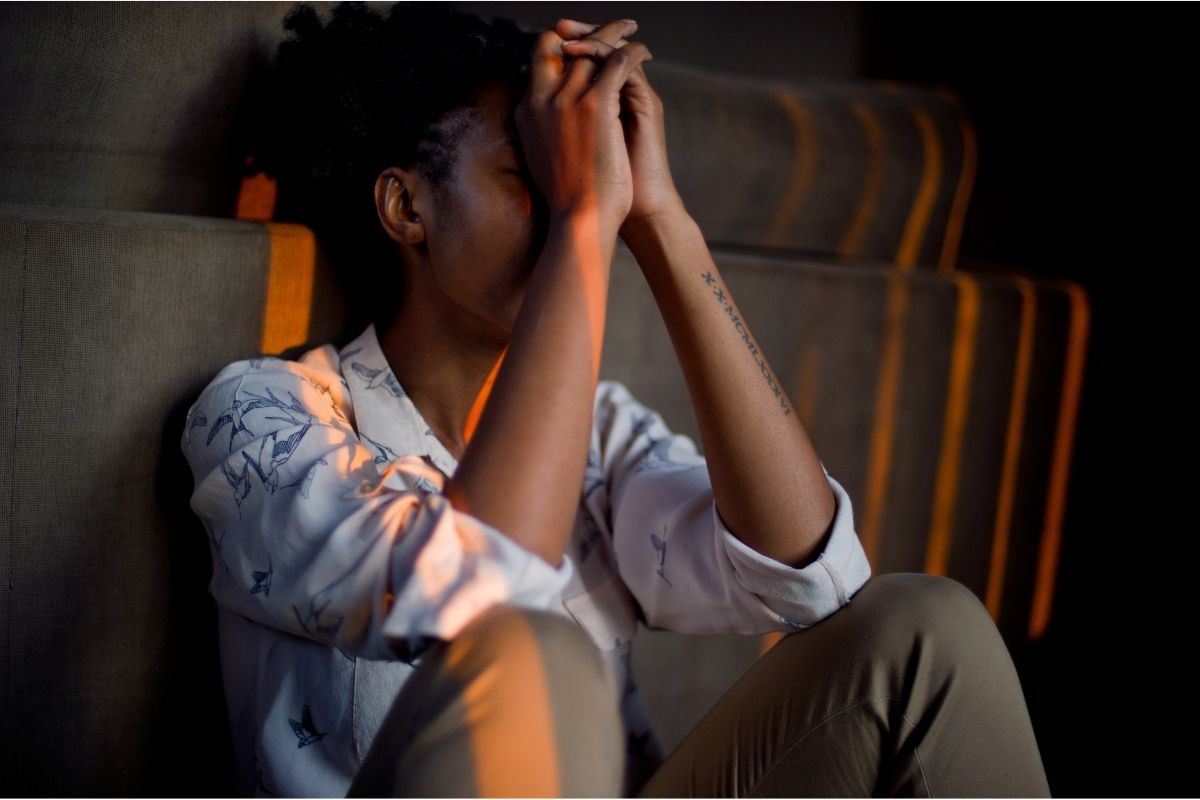 A study published in 2010 found that those who experienced more stressful life events were at greater risk for experiencing hallucinations.

This was true regardless of whether they had previously suffered from any psychiatric illness. The researchers concluded that “stressful life events may contribute to the development of nonpsychotic hallucinations.”

This means that if you have experienced a lot of stress in your life, then you are more likely to experience hallucinations.

However, there is still no clear evidence that stress directly causes hallucinations. Instead, it appears that the combination of stress and other factors increases the likelihood of having hallucinations.

Other factors that could play a role include:

How To Treat Stress Hallucinations

If you do suffer from hallucinations, what should you do about them?

Hallucinations are usually harmless and temporary. However, they can sometimes become severe enough to require treatment.

You should seek help immediately if you think you are suffering from hallucinations. Your doctor will need to rule out any medical causes before treating you.

Once these are ruled out, your doctor may prescribe medicines to treat your hallucinations.

These can be divided into two categories:

Drugs that affect the neurotransmitters dopamine and serotonin

For milder cases of hallucinations, your doctor may recommend taking a low dose of antipsychotics. Examples include Risperdal Consta, Abilify, Seroquel XR, Zyprexa, Geodon, and Haldol.

They work by blocking the effects of the neurotransmitter dopamine on the brain. Dopamine is involved in controlling movement, attention, and pleasure.

In the case of schizophrenia, the brain doesn’t produce enough dopamine. So, antipsychotics increase the amount of dopamine available to the brain. 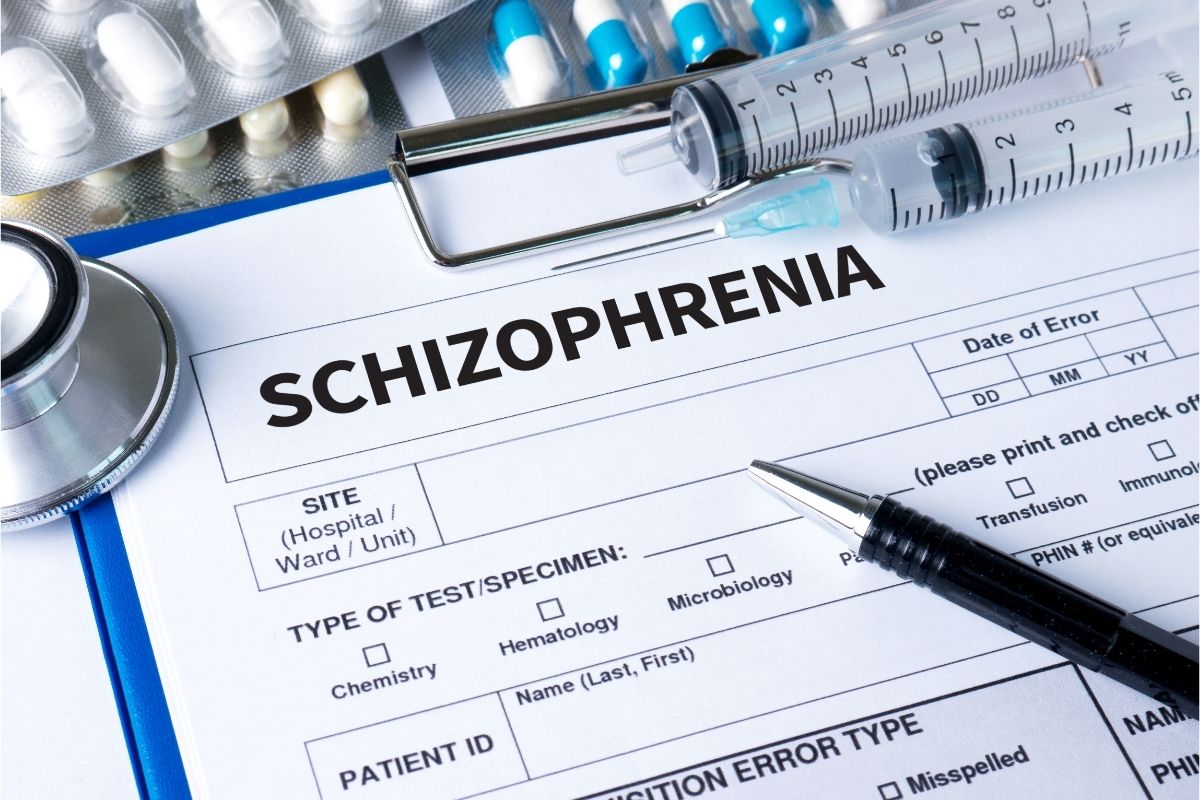 Antipsychotics are used to treat conditions including schizophrenia, bipolar disorder, and depression. They are not recommended for children under 10 years old.

In some cases, a combination of different types of medicine may be required.

If you take too much of certain antipsychotics, you may develop side effects such as weight gain, sedation, and dry mouth.

Some people may also experience tardive dyskinesia, which involves uncontrollable movements of the face and tongue.

If you don’t respond well to medication, talk therapy may be helpful. It’s important to remember that talking therapies alone won’t cure hallucinations, but have shown to be powerful for helping to manage the symptom.

Psychotherapy focuses on helping patients understand their thoughts and feelings. This helps them learn how to cope with their problems.

It’s often combined with medication. Talk therapy can be effective in reducing the frequency and severity of hallucinations. It can also help you manage stressful situations better.

This type of therapy aims to change the way you think and behave. CBT teaches you new ways of coping with difficult situations. It can help reduce intense anxiety and improve mood.

CBT can be useful when you have persistent hallucinations, especially those related to delusions.

Stress is unavoidable. But it doesn’t have to ruin your life. There are things you can do to help yourself deal with stress.

The first thing you can do is try to identify the source of your stress. If you’re feeling anxious because you’ve been fired, then you’ll want to find another job.

Next, you’ll need to figure out what’s causing your stress. Is it something external like a relationship problem, or internal like a lack of confidence?

Once you know what’s stressing you out, you can decide whether you need professional help to address it.

Finally, once you’ve identified the source of your stress and figured out what needs fixing, you’ll need to create a plan of action.

Set goals and don’t be afraid to seek out professional help, as living with this condition can cause more stress; inevitably making things worse.

Handing over this responsibility will make life so much easier for you, and help you back to living your best life.